Thank you Jo for giving her such a wonderful life.

Jo had this to say about Athena:

"My life with Athena...
I met Tina while Athena was still in her mummy's tummy. Athena was born December 31st 1994, I met her when she was just a few days old, and could not wait for the day when I would get to take her home! February 1995 that day finally came, she was 8 weeks old and had already stolen my heart on the car ride from Hertford to Bedfordshire where she cried to get out of her pet carrier. I could not bear to hear her crying, so I pulled over, took her out of the carrier and she layed curled up in a tiny ball on my lap for the rest of the journey to her new home. Athena was a typical Weimaraner puppy, full of mischief, chewed anything in sight, especially furniture, shoes, walls and cd's! It didn't matter how naughty she was, I loved her with all my heart, she became my "silver shadow" and was always by my side. For years it was just Athena and I, until October 2000 when I got married to Grant and then Athena had a Daddy to love her too. We became a happy family, just the 3 of us, we took her for long walks, Grant took her jogging and she was such a happy girl. In February 2001 the three of us moved to Denver, Colorado; Athena took that long BA 10 hour flight from Heathrow to Denver with us and settled in to her new lifestyle very well. She loved to play in the snow, go swimming in the summer and loved to roll around in the Autumn leaves (and eat them!!).
Athena was with us for the birth of our daughter Jamie in 2003 and our son Daniel in 2007. She adored both our children and was very protective of them, always by their side licking them with affection (and always scrounging for food from them at the dinner table). Athena was always a loving, affectionate girl and she had an amazing personality. She was always very vocal, infact, so many of my friends have said they will always remember Athena for her "talking" and "vocality" and her great personality. Athena was always such a healthy dog, most of that was due to me working in a veterinary clinic; I was always able to offer her the highest quality of pet care right until the end. She did not suffer any health issues other than arthritis in her later years, and she became a graceful old lady who lived to be almost 15 years old. Athena went to pet heaven on October 11th 2009, I had almost 15 years with her. I miss her terribly but I know she is in a place free of her old age, and no doubt she is running around up "there" as if she were a puppy again. We all miss you Athena and love you so very much" 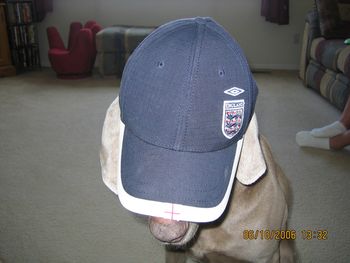 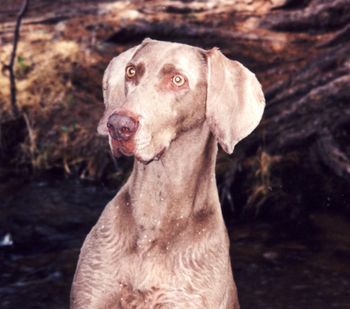 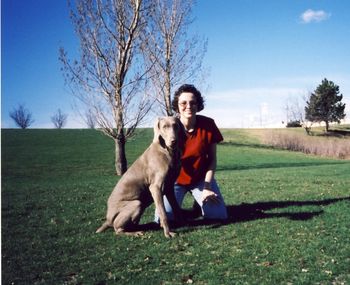 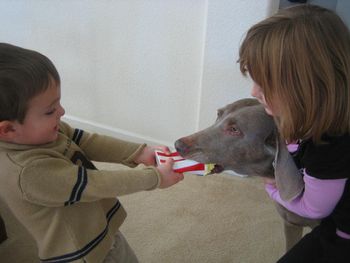 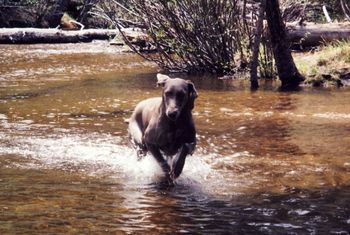 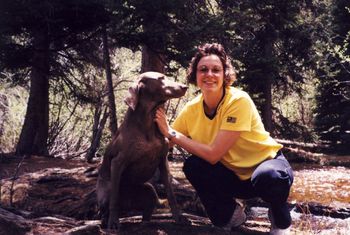 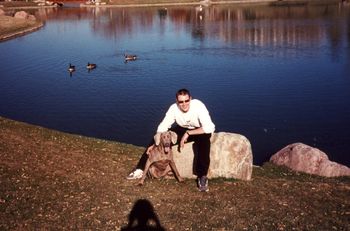